Eric writes . . . I worked as a Air Radar Mechanic servicing and maintaining all the “Spec Ops” Air Interception and identification radar and wireless equipment on Washingtons until they were replaced by the Comet. I also did some limited work on the Canberra decoy.
I logged quite a few flying hours in the B29’s on their training flights and some on the Varsities that carried the ground crew to various destinations. When the Comet first appeared I had the opportunity to fly back to Farnborough several times to enable the engineers to check the many instruments that were installed to check stress levels on the airframe.

Edit: 5th October 2020 As per Eric O’Brien’s comments below:

I sent some more photo’s which I found in my collection, They will probably be interesting to quite a few of the previous 192 Squadron crew members as they will hopefully be able to identify themselves and others which will enable them to make contact if they wish to.  Might bring back some memories for some of you! 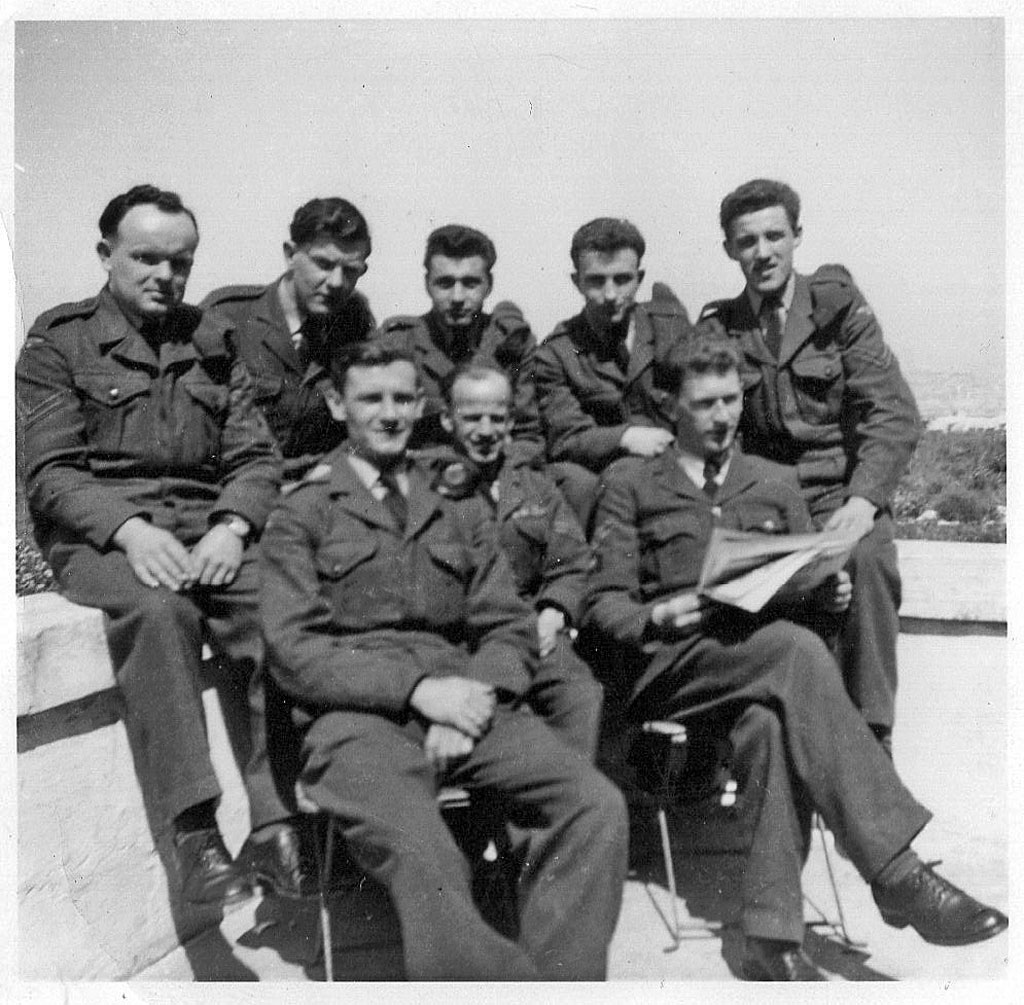 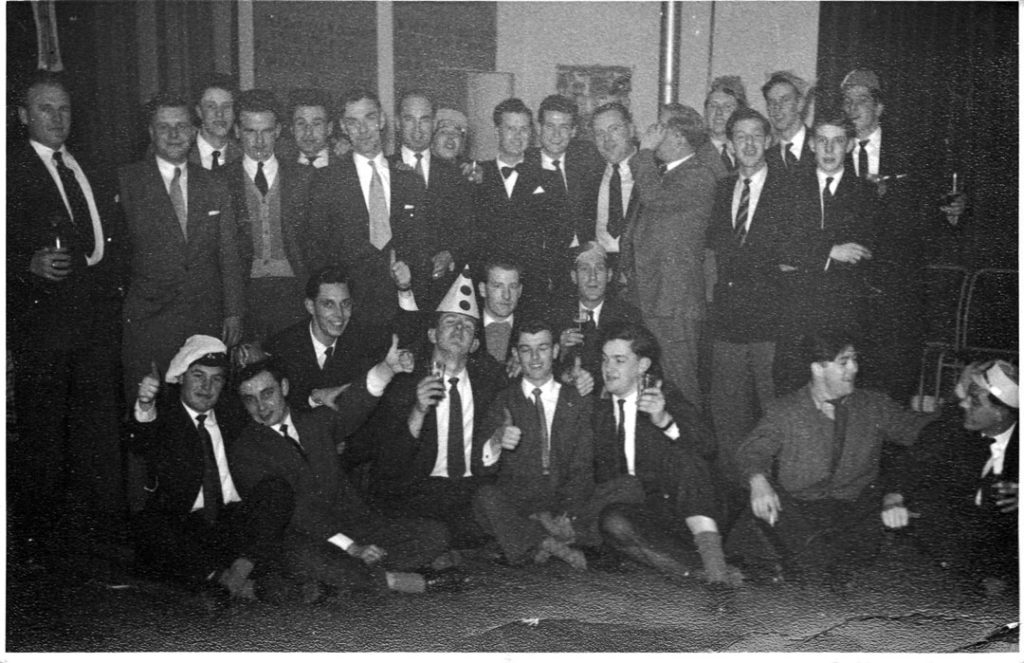 If you recognise yourself or anyone else, please comment below.